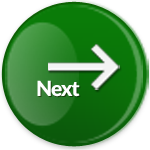 Here, you will read about the different options/settings you have to fully control the Desktop Live Wallpaper+ application

The Desktop Live Wallpaper+ app is built as simple as possible, but it has built-in some advanced settings for the user to choose.
Here we discuss them.

The Settings window is accessible from the Timeline Window, from the upper tab menu (marked as #1 in the example screenshot). After each change in order to be applied to the Timeline, you must click on the button "Apply Changes .." button as shown in the #6 of the screenshot below: 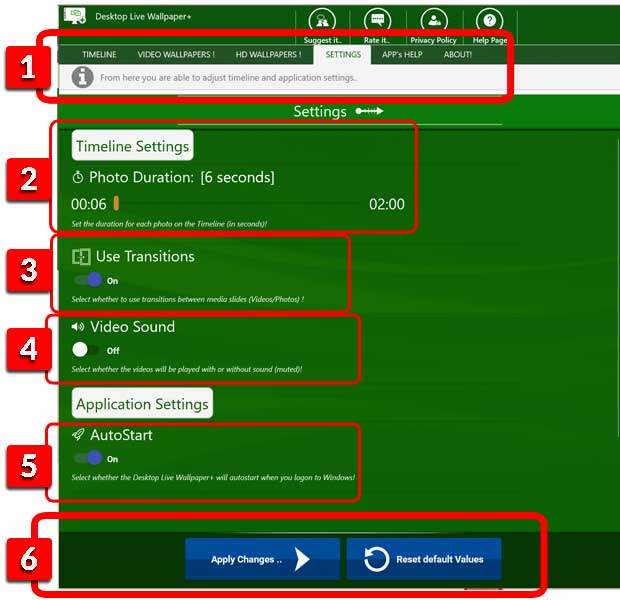 the Desktop Live Wallpaper+ Settings Window (example screenshot)
In the Photo duration (marked as #2 above), the user is able to choose the default duration in seconds that a Photo will be displayed in the Timeline,  meaning how long each photo will appear before the next one. 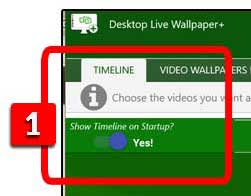 setting for Show the Timeline Window on the Windows Startup!