Your task in this colorful puzzle game is to fill out all white shapes with the blocks available. 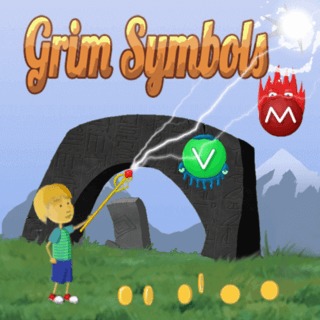 Strange creatures are invading Earth and only you can save the planet in this action-packed skill game! Draw symbols on the screen that match the symbols on the monsters' bodies to destroy them with your magic scepter. 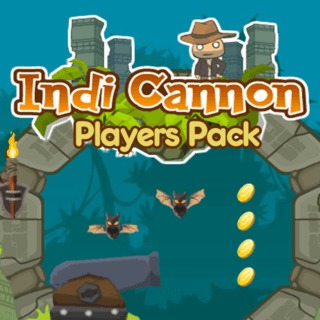 Fearless adventurer Indi is once again hunting for treasures in this sequel to the fun physics puzzle! Explore the mysterious island and shoot ragdoll clones from your powerful cannon to collect all golden coins! 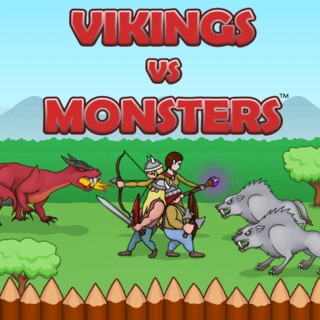 Defend your Viking village against monsters and try to survive as many waves as you can in this challenging strategy game! 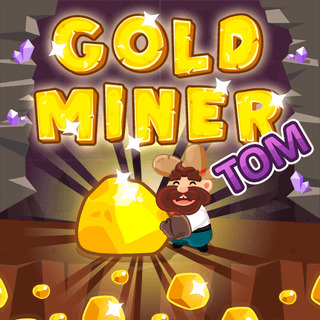 Use the claw to mine for gold, diamonds and other treasures and try to earn as much money as you can in this challening skill game! 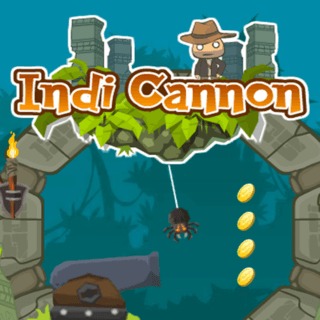 Famous adventurer Indi is out for a treasure hunt in this fun physics puzzle! Explore the island, shoot ragdoll clones from your powerful cannon and collect all golden coins! 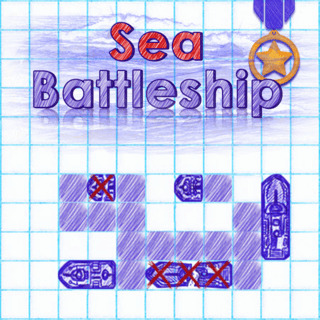 Guess the position of your rival's ships and destroy their fleet! 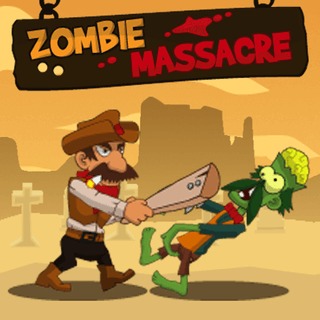 Protect the innocent people in the Wild West and defeat the zombie hordes!